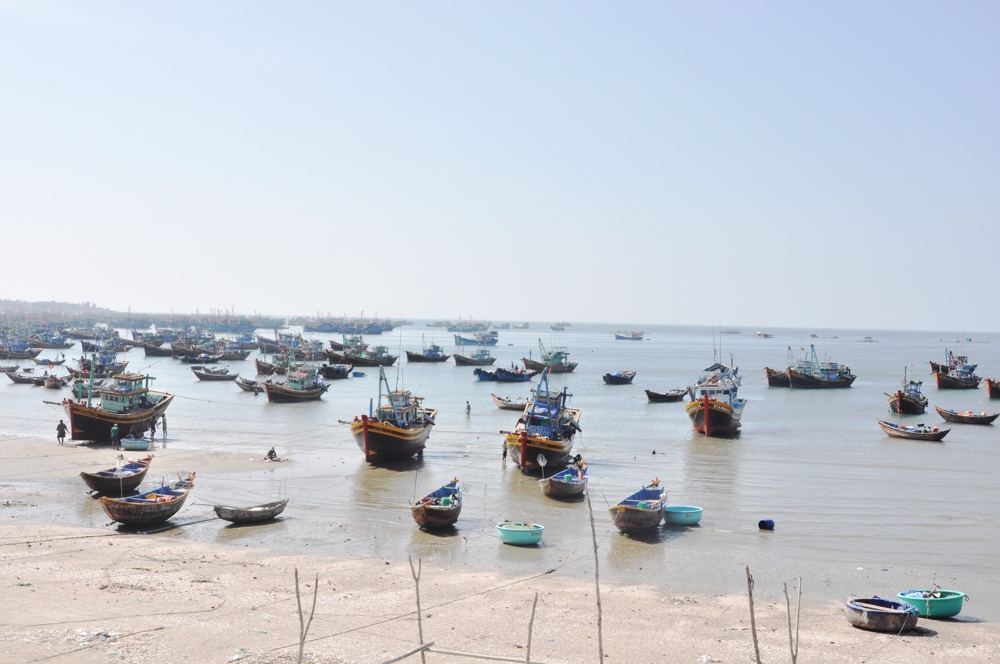 Although I can swim, I have a fear of deep water. My mind can not comprehend the fact that my body can float, that it can hover and be held without a solid surface. It is completely unreasonable to think this. I have arguments with myself endlessly. I know that it can yet the logic in my mind refuses to secure it. I used to make up all sorts of lies as a child to get out of swimming lessons but couldn’t cover the 52 weeks of the year, for say, 10 years! By the time they stopped making you go swimming at 16, I was still in floats and armbands, embarrassed like a loser.  The only place where I was at the back of the class!

My mum and all my female relatives have the same phobia. I remember taking my cousins out on a tourist boat when I first visited Vietnam in 2000, in Nha Trang,  which at the time was already bombarded with tourism. By this stage, I had learned how to snorkel (my safety device) and wanted to show my cousins the wonders and beauty that I had seen underneath the water. They had never been out into the sea before never mind having a simple swim. When I took her to the edge of dry and wet sand where her feet could touch the water, my cousin, Thuy, cupped the water into the palms of her hands and said, I thought the water was blue, not clear!

It was very cruel and unkind of me as I knew their phobia far too well, when I forced the girls into the deep sea with a half broken snorkel and a mask. They were terrified yet obliging. I can hear them scream with terror inside their lungs as I submerged their heads while holding onto their bodies. Thuy surfaced. Wow!!! She exclaimed. Wow!!! Her eyes were popping through to the mask and her smile as big as the sun shinning. I have never seen such beauty ever before in my whole life! She said.

I haven’t been snorkelling since 2000 in Vietnam. I am always so dismayed by the way tourism has taken over the whole coastline every year I return but at the same time so pleased that my cousins, my family, their neighbours and the young and old have better prospects because of it.

These pictures are from Mui Ne Beach. One of the rare stretches where there isn’t a resort (as much as I enjoy staying in one – they seem to sprout like fungus) and the local independent fishermen and women can bring in fish, caught on their small boats.

It was on beaches like these that millions of people of Vietnam tried to escape the Communism regime after the war in the late 70s til early 80s. It was on boats like these that people went out to sea to face deadly storms, sharks, thirst and starvation for the hope of liberty. Either die on land or at sea. At least at sea, you could take a chance for freedom. 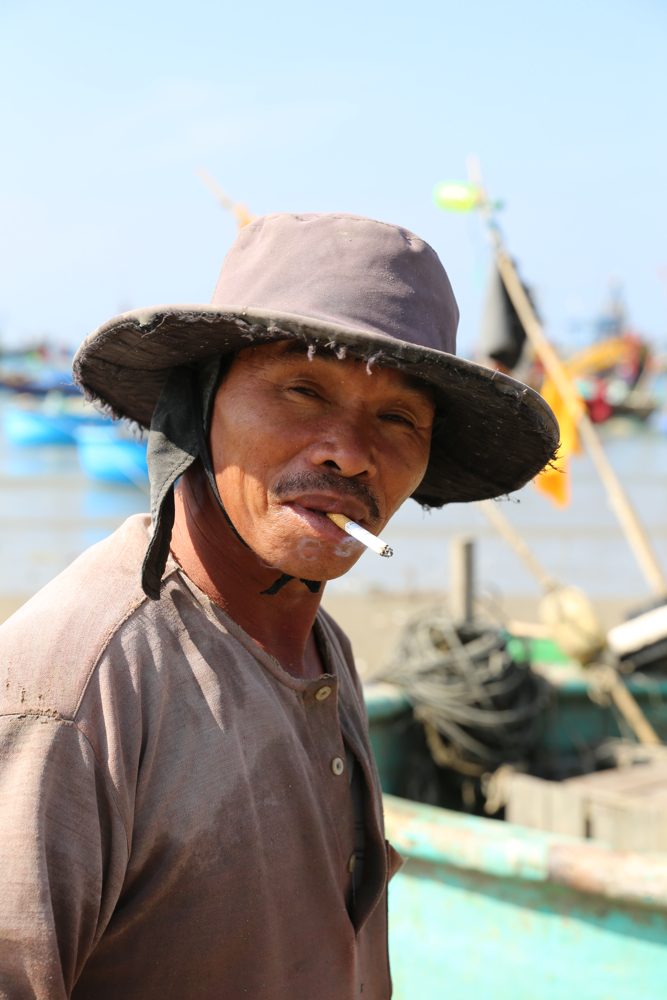 The photograph above is by James O Jenkins. 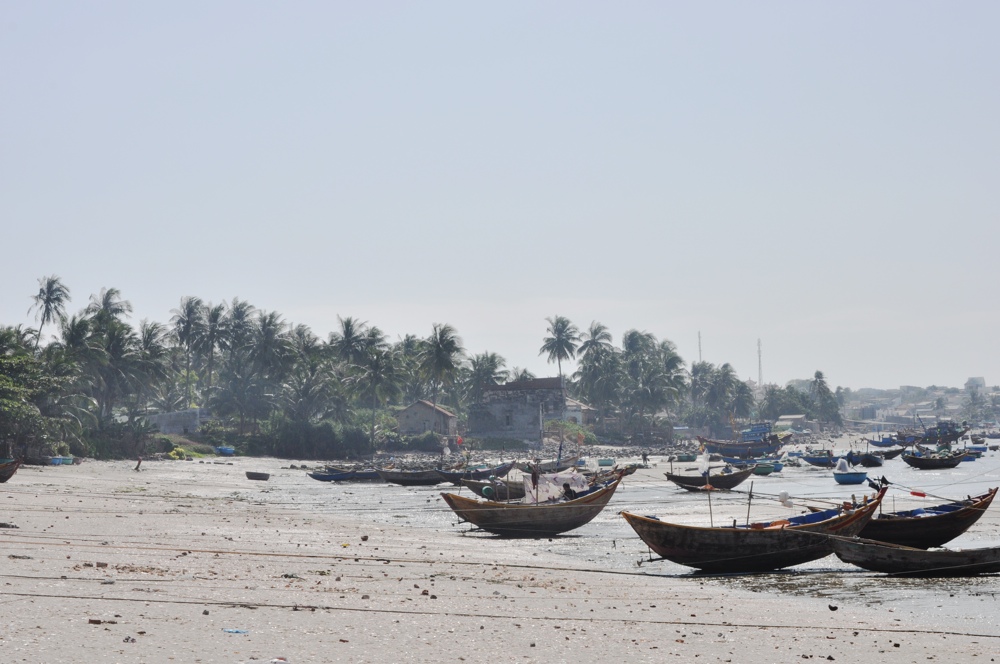 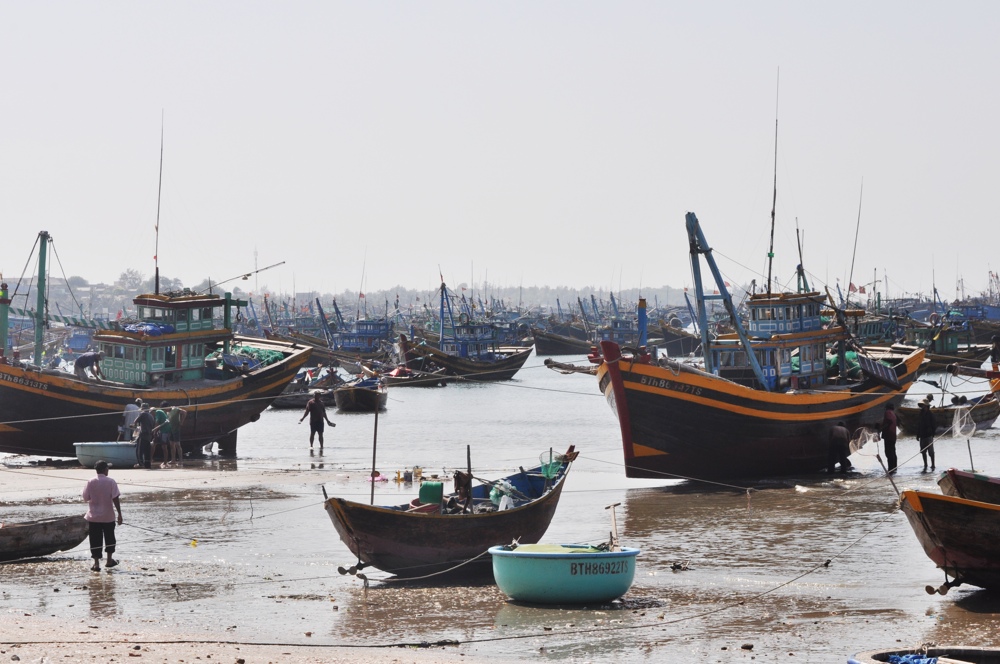 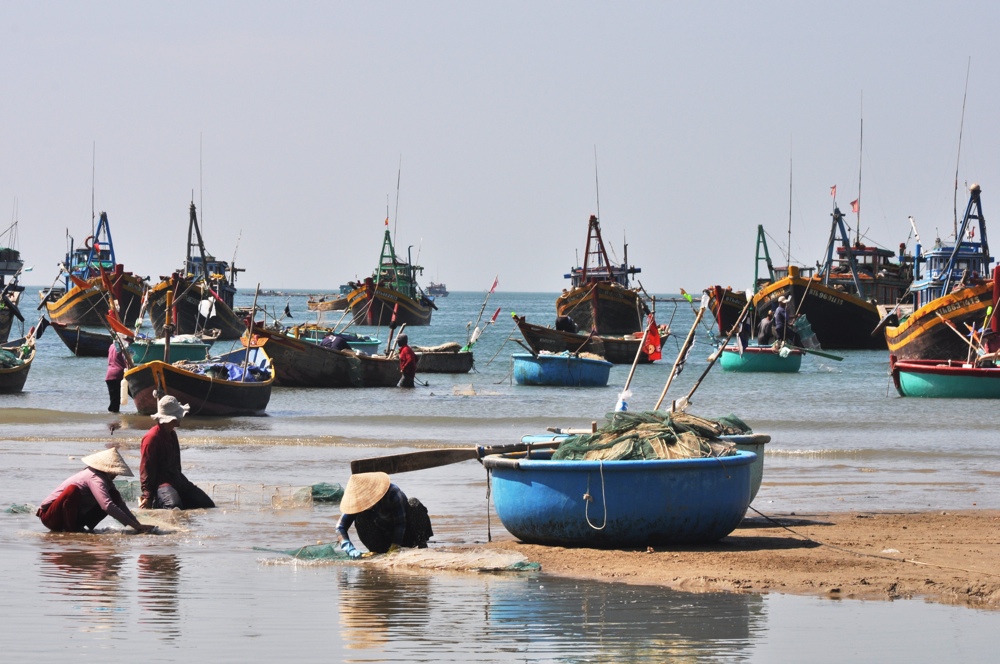 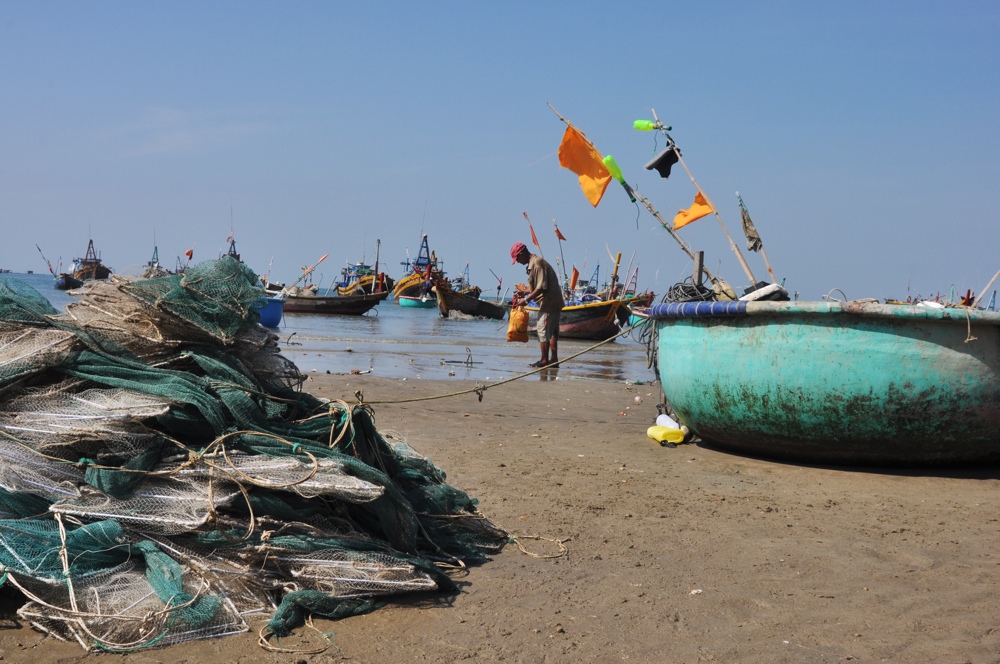 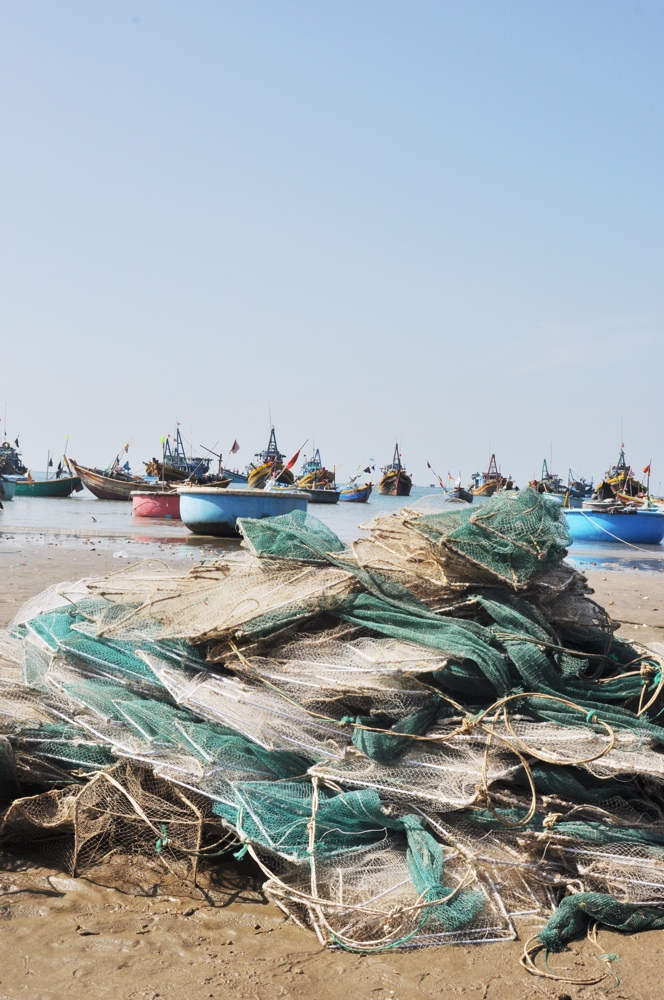 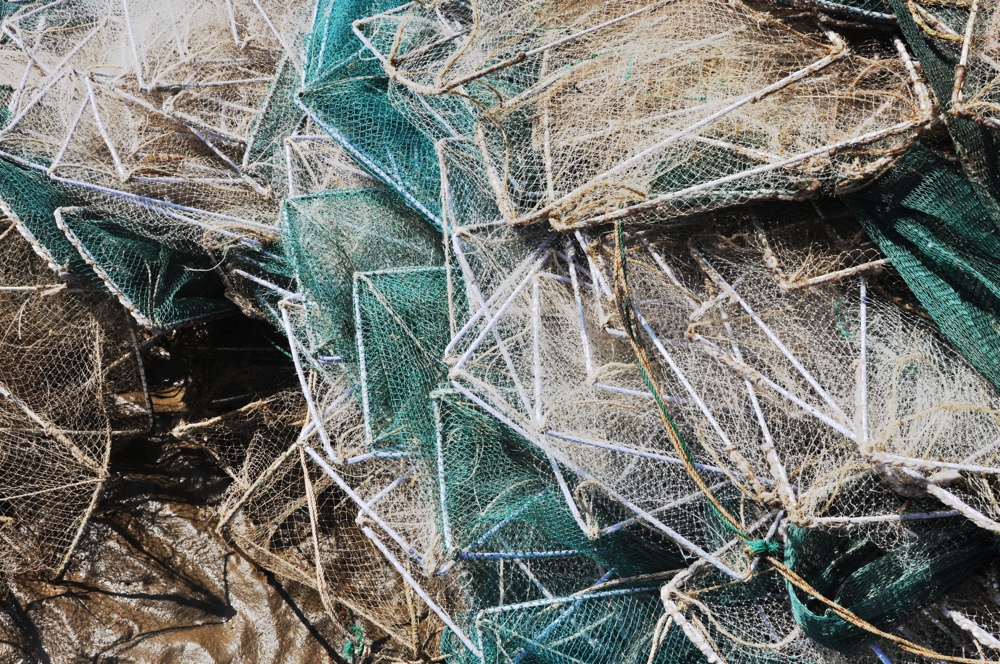 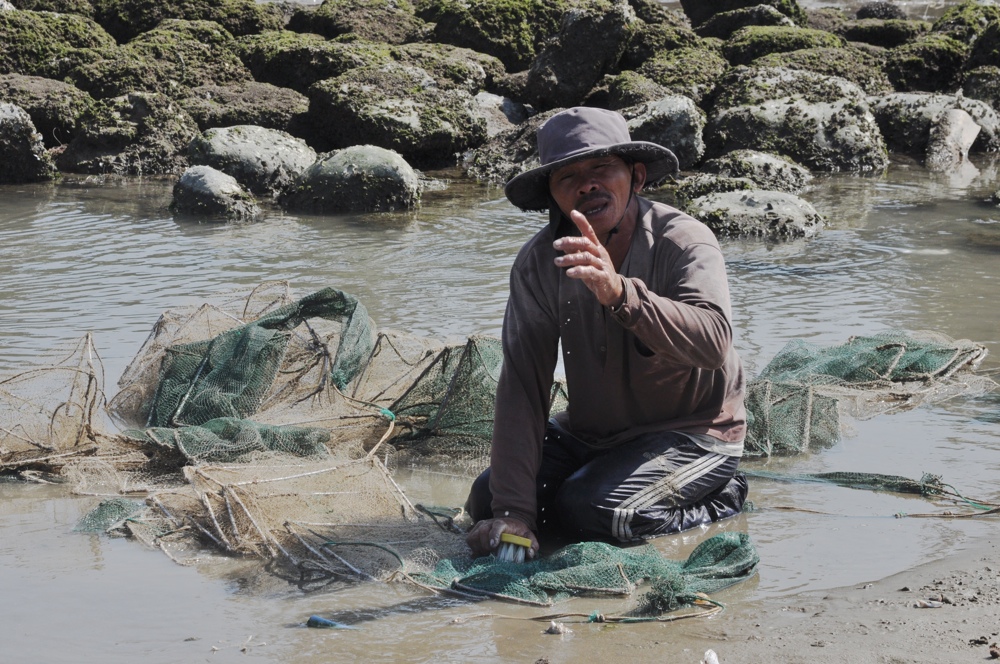 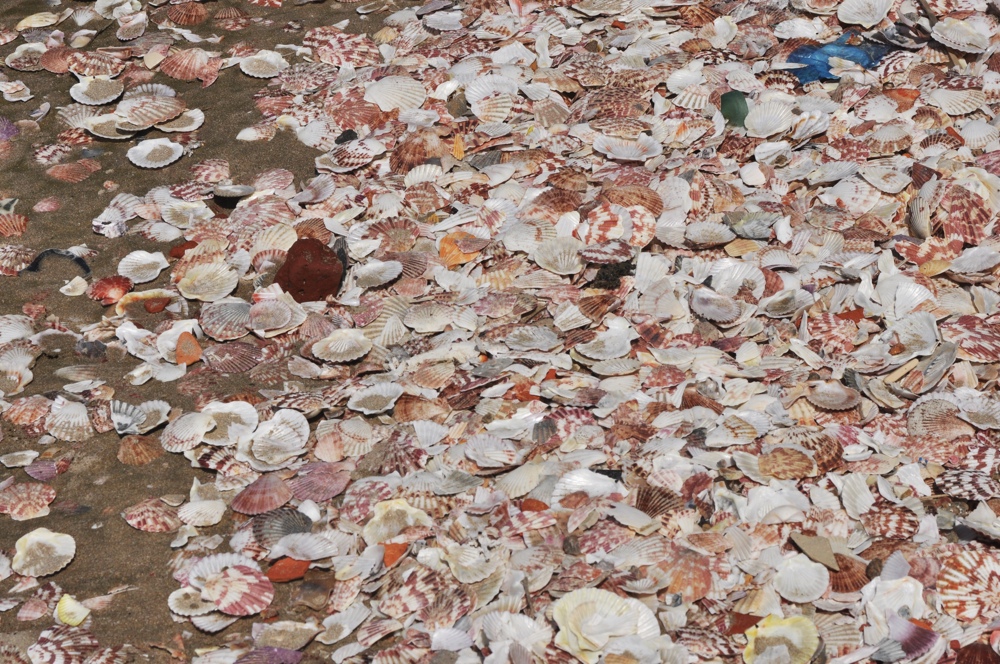 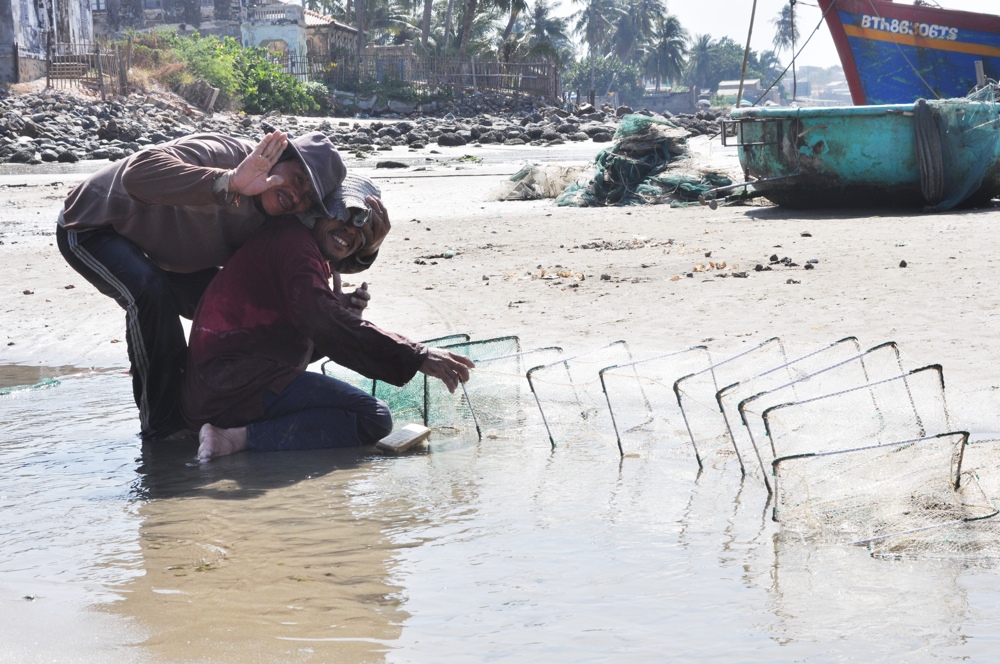 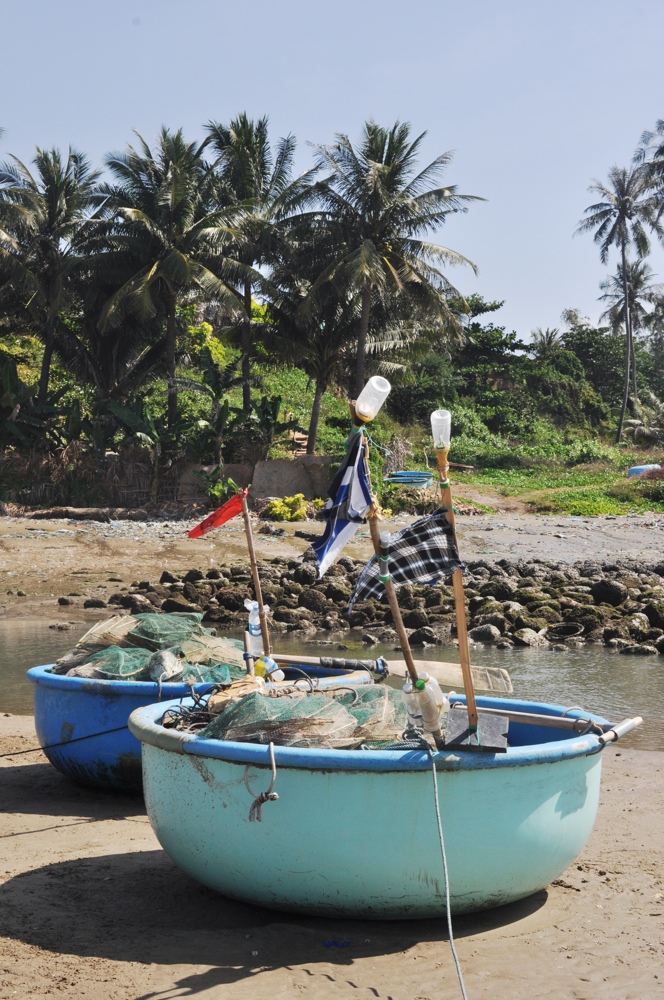 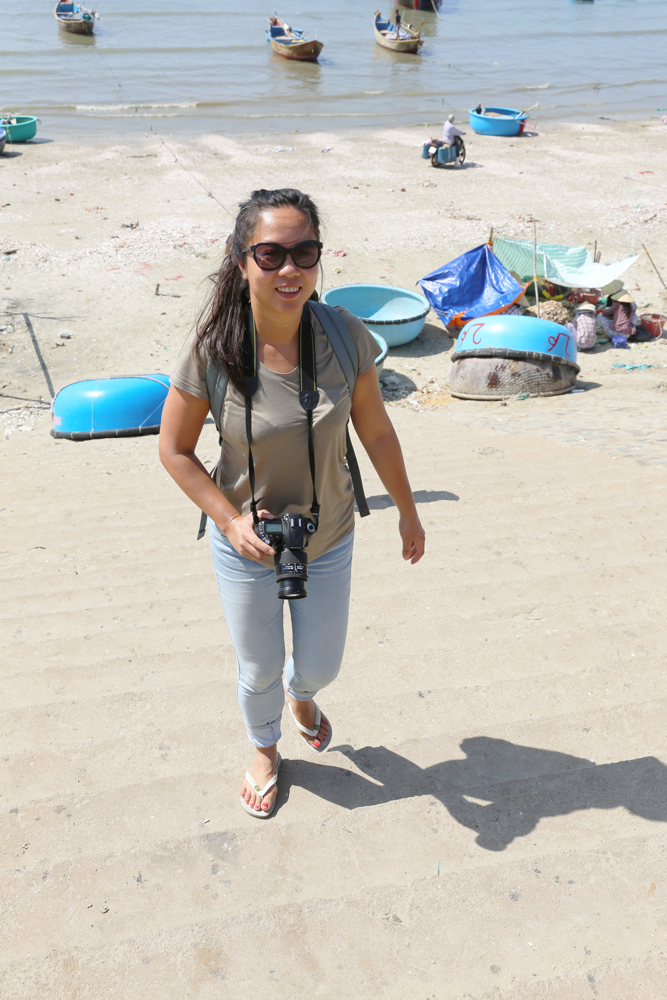 The photograph above is by James O Jenkins 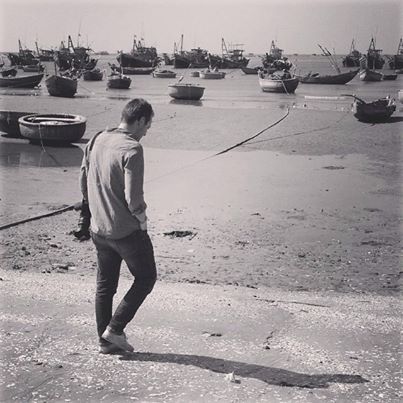 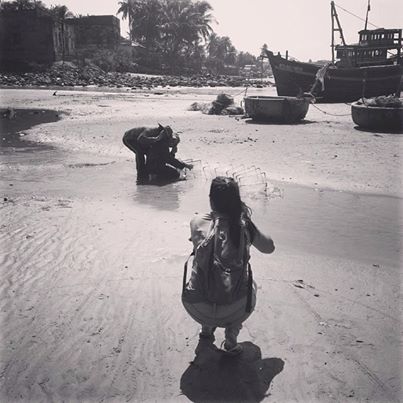 The black and white photographs above are by Dominique Leonie Humphrys